The Beginning Not The End

The summer term is usually filled with a myriad of emotions for those students leaving often a mixture of excitement, relief and possibly nervousness. This year will be different for most.

Mathew Armstrong in his last Headmaster’s address to students, staff and pupils of The King’s School Worcester likened it to the school ‘removing the scaffolding’ for the leavers. The building was watertight but it was far from finished that was now their job.

Many schools produce yearbooks or newsletters which are distributed to both students and alumni that capture the year that was, that final year. We still believe amongst the turmoil of these times they have a place.

A third of our clients are in the Education sector

"Thank you so much, - the magazine looks absolutely gorgeous, and I am telling everyone who will listen about how brilliant and how patient you all have been!"

Catherin Sides , Editor of The Cholmeleian

If you want to stand out you have to be different

We are so pleased to work with our clients for months, sometimes years, developing close bonds, providing ideas and designs that help them to grow and deliver financially. 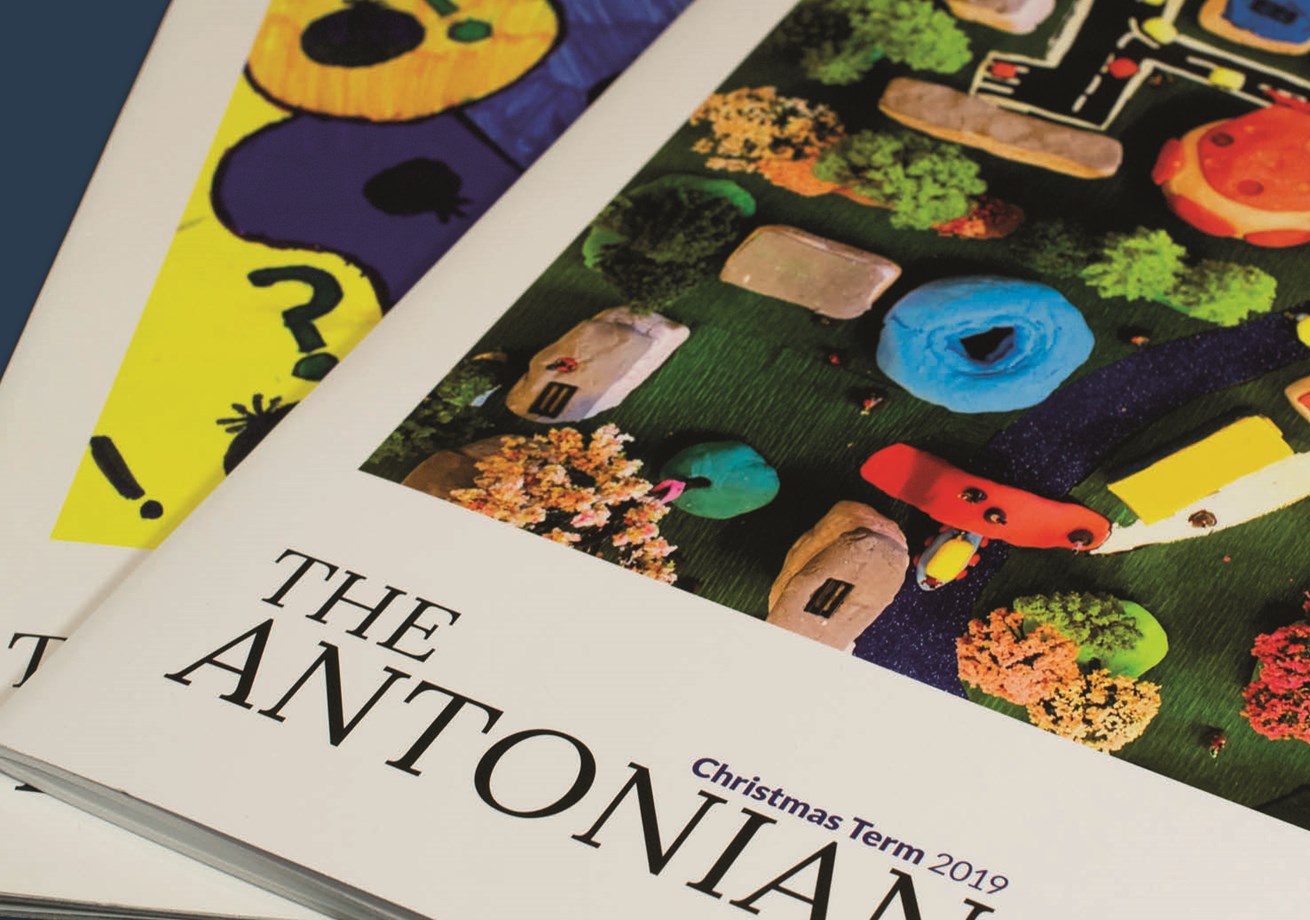 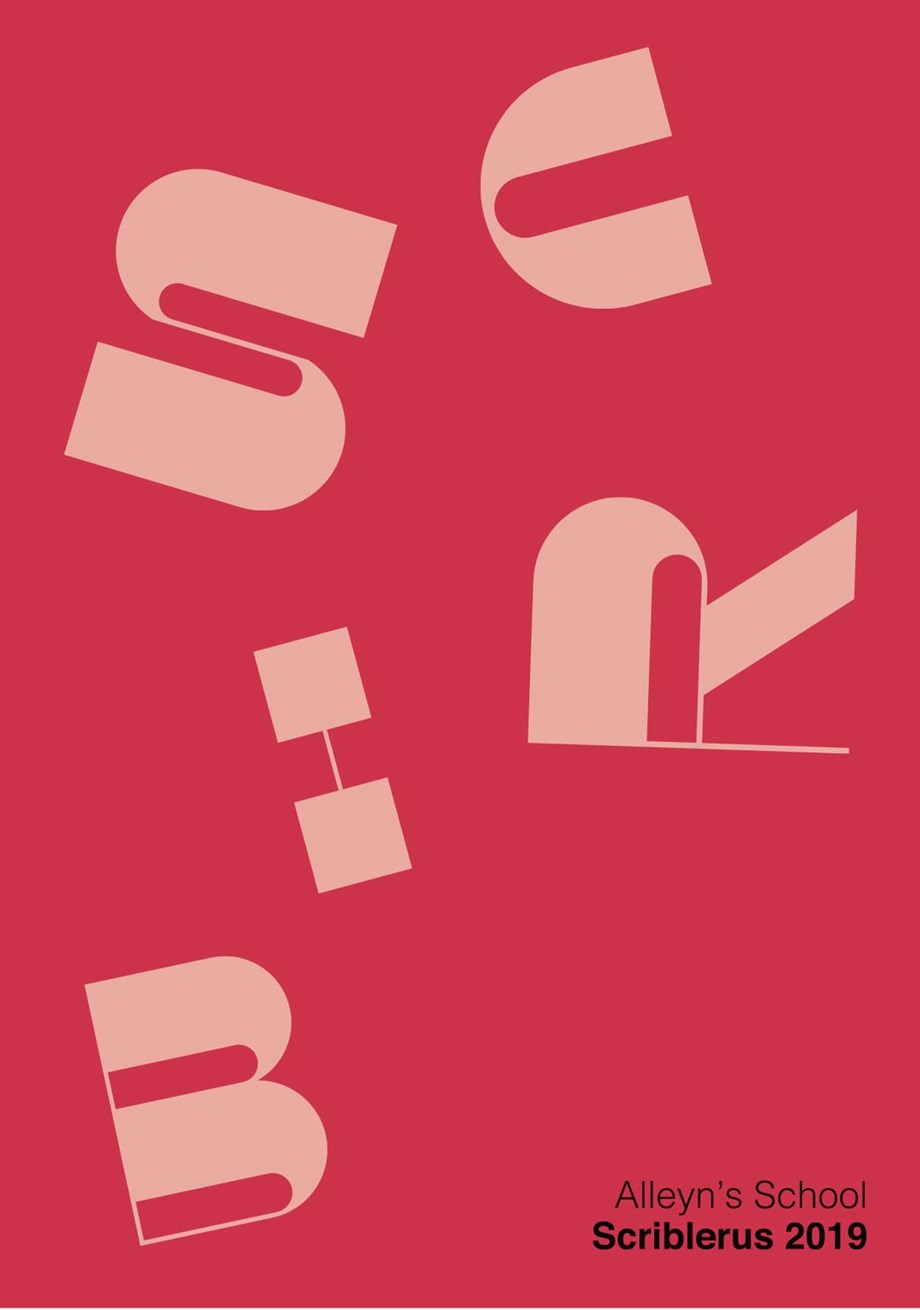 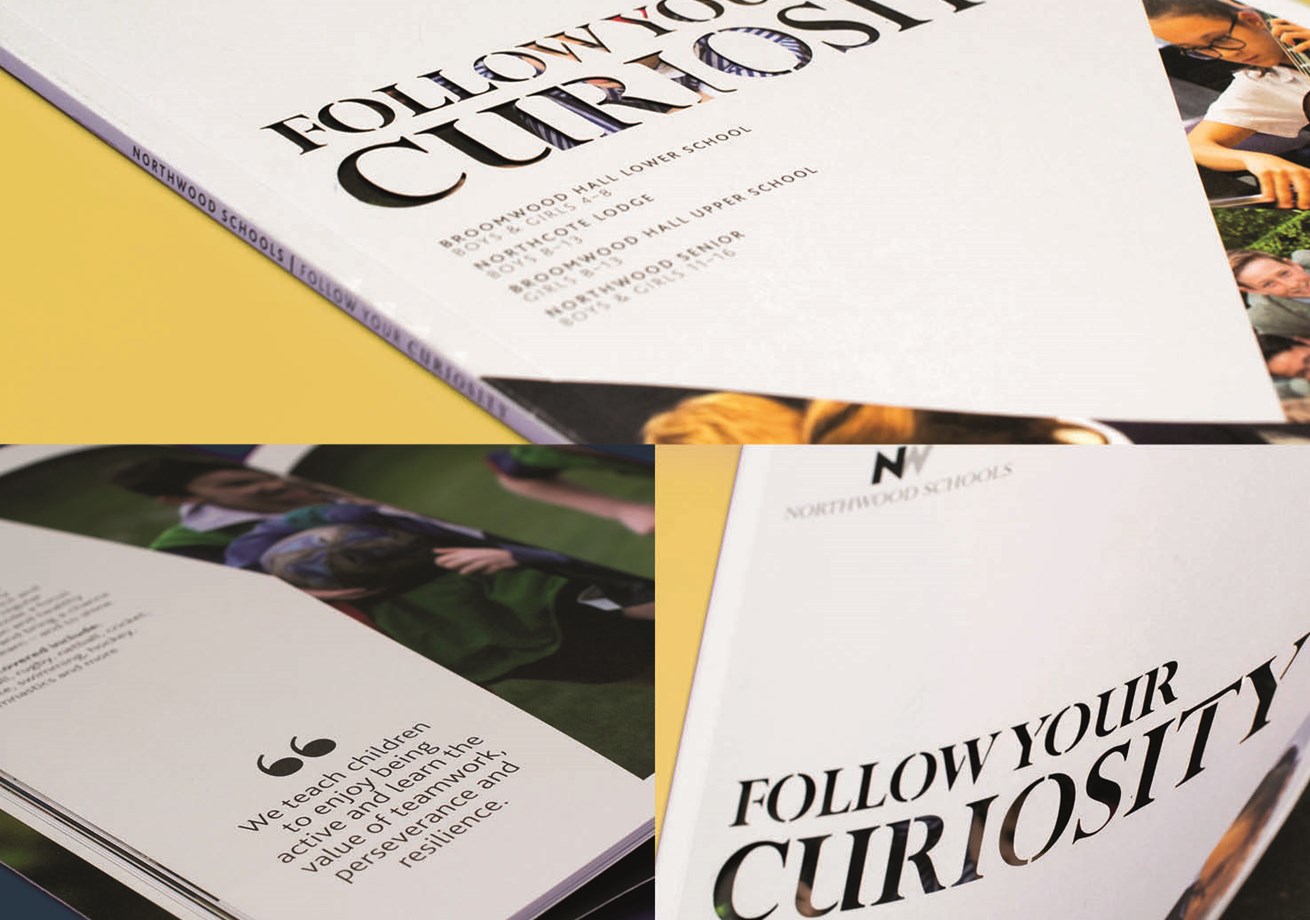 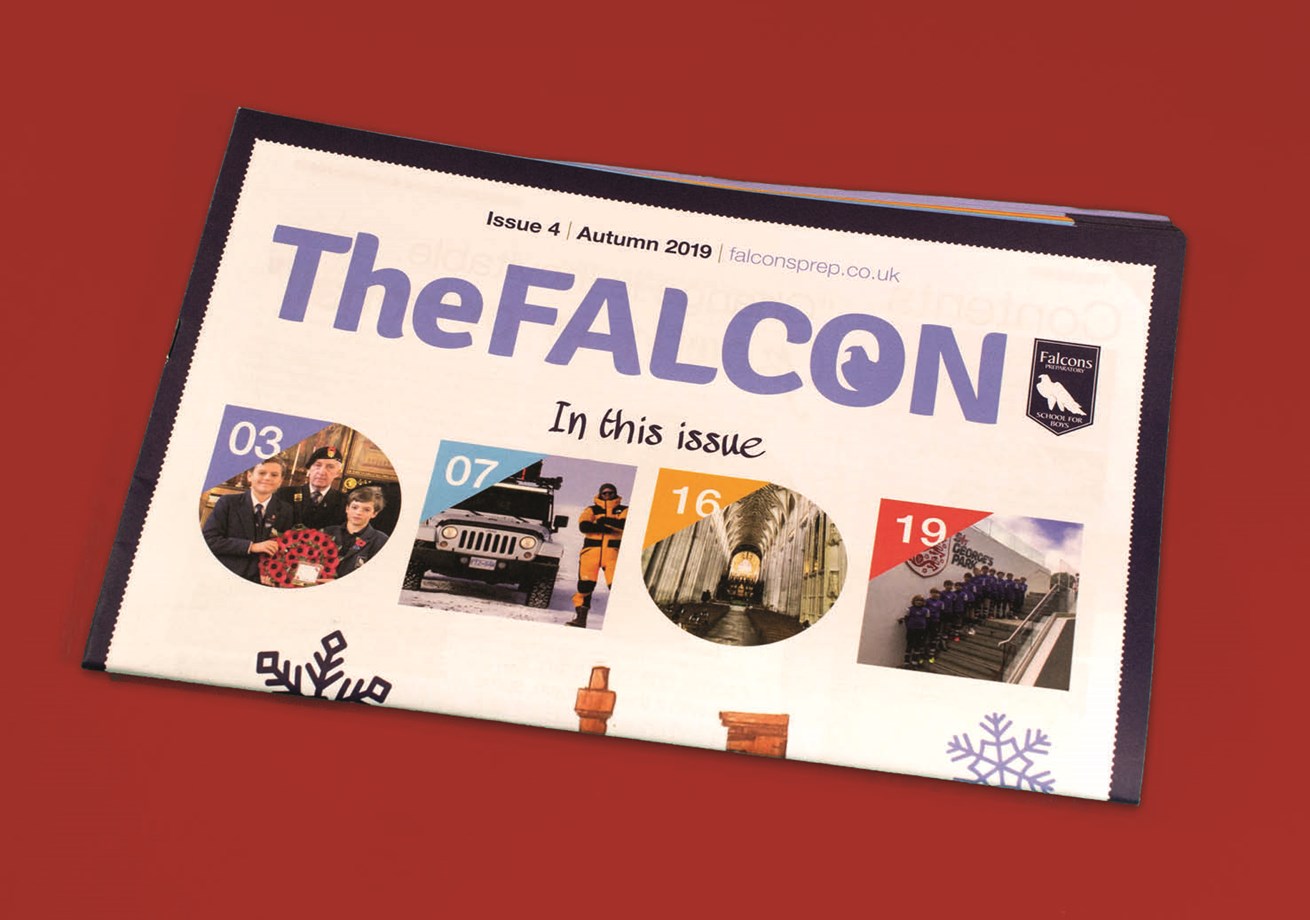 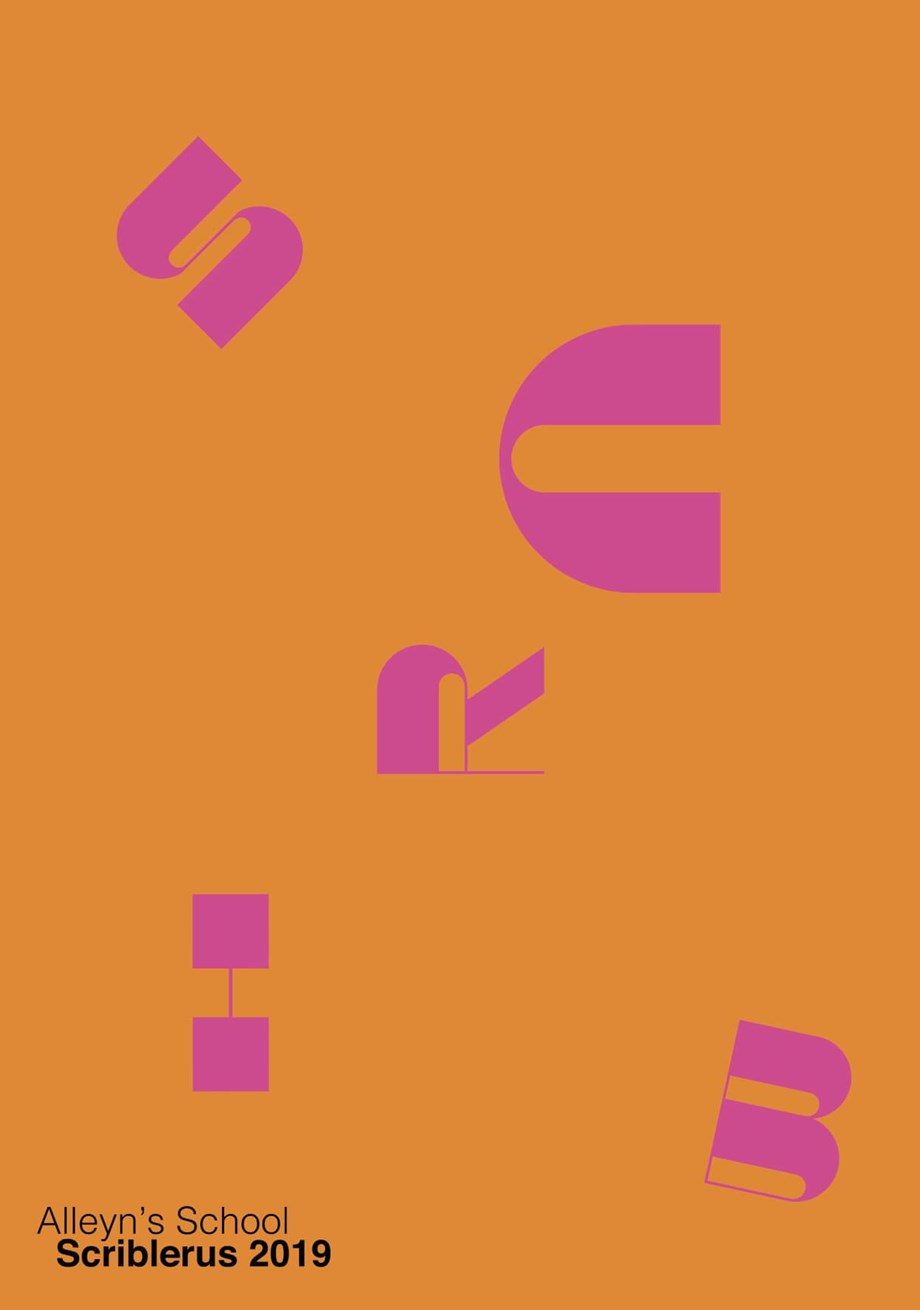 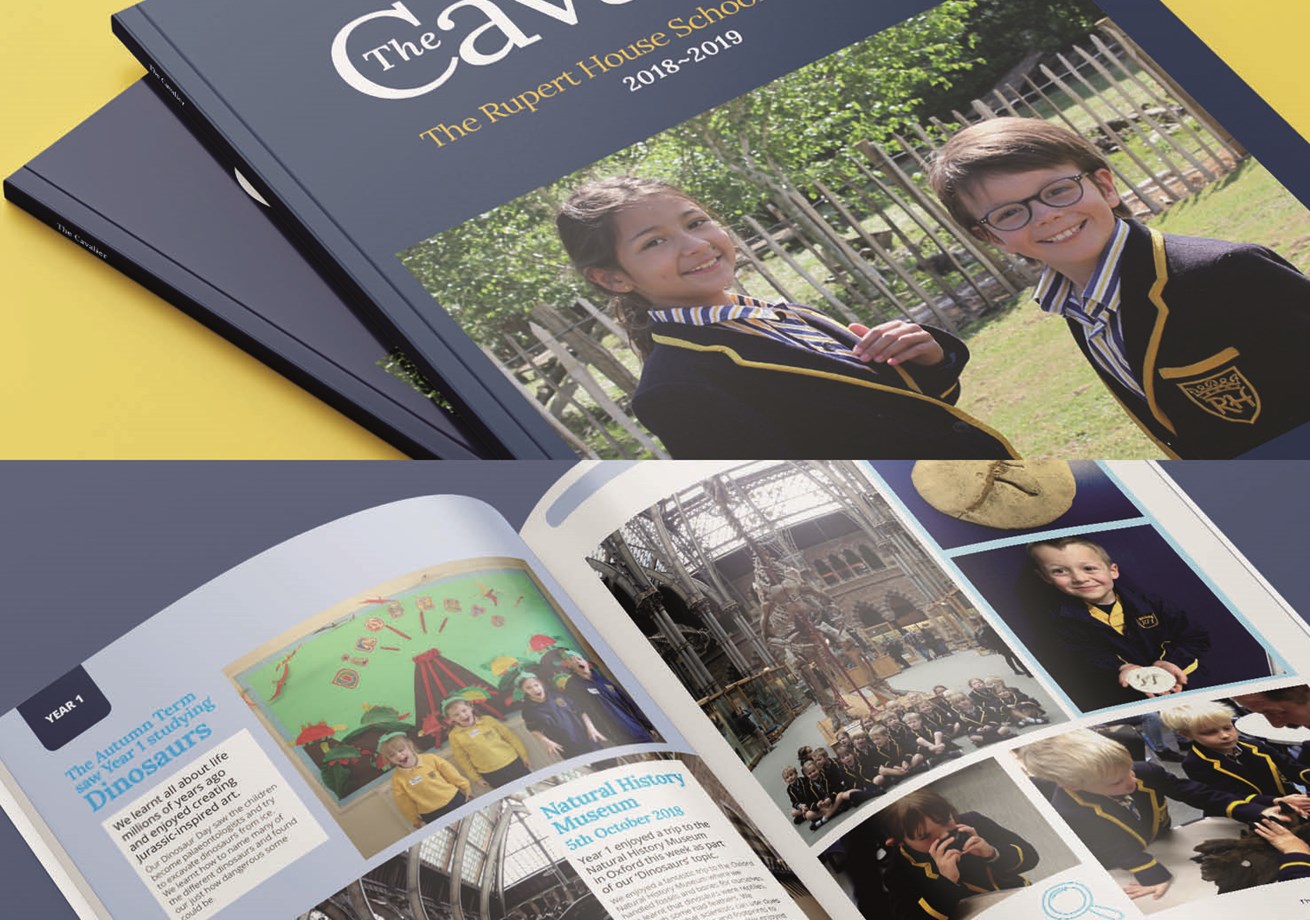 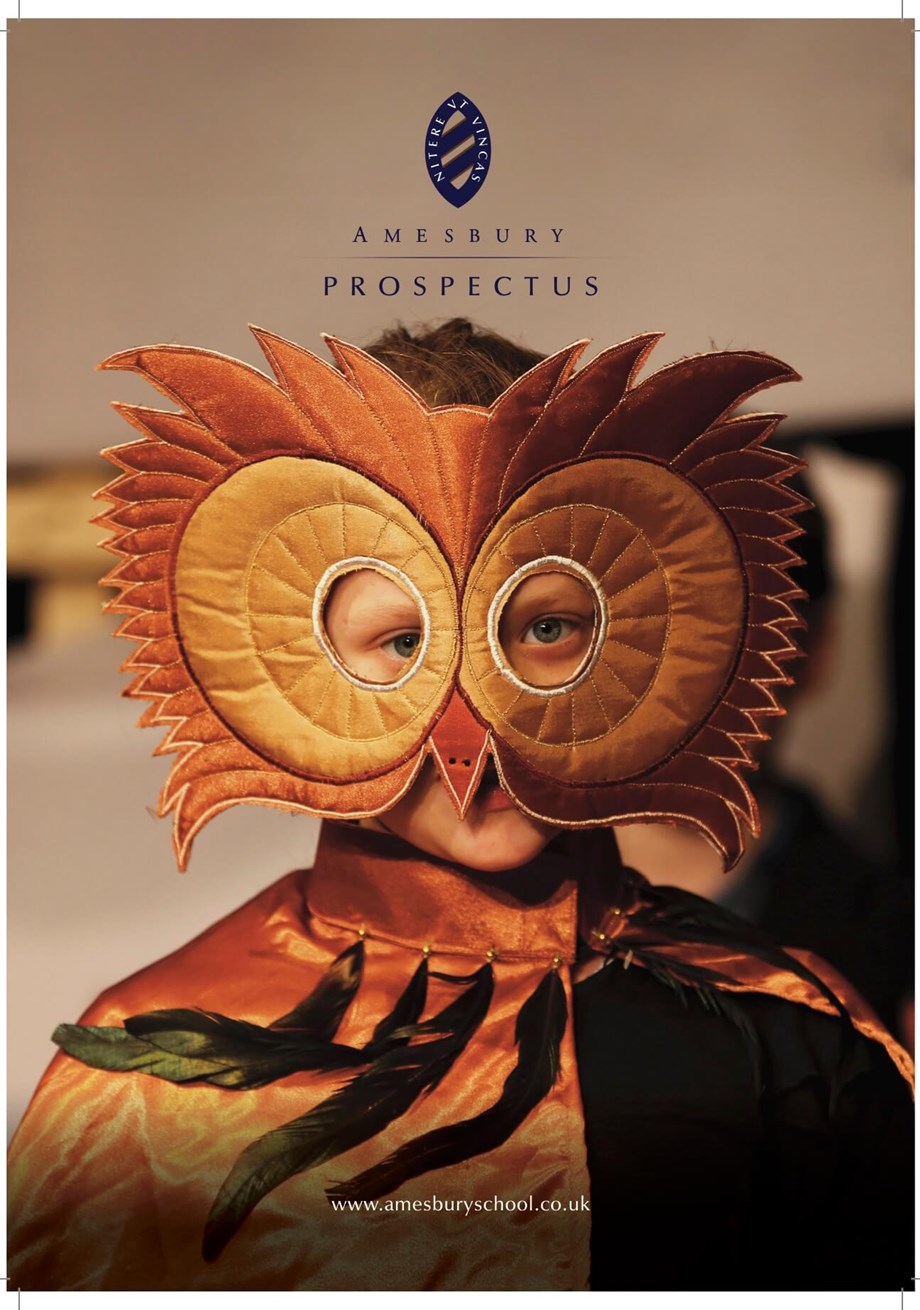 "We are so pleased with the look of this Scrib, both covers and inside - the Indigo treatment was immediately noticeable on the colours on the inside pages and the covers look fantastic - great job!"