When The Curtain Rises

Regional theatres such as Hull Truck and Newbury Corn Exchange sit at the heart of their communities and cultural life. The Graphic Design House has been privileged to work with these and many others designing a wide variety of materials for print and digital. We continue to do so whatever their changing circumstances and challenges.

“We are delighted. The Graphic Design House gave an excellent creative interpretation of the brief and were friendly, helpful and knowledgeable throughout the process. They managed the project with clear timescales and communication, the site was delivered to spec and on deadline.”

Like others, these theatres have been adapting to life during the pandemic as theatres have done across the years. A public intervention led by George Bernard Shaw in 1939 during WW2 overcame an enforced government closure. In the autumn of 1940, the Blitz began and theatres announced air raids from the stage or signalled them by an illuminated box in front of the footlights so that patrons could decide whether to stay or go, apparently most stayed. Now, theatres across the UK are again closed and the re-opening dates uncertain.

Performers, theatre staff and the industry remain adaptable. During WW2 dinner and an evening show were replaced with matinees and early evening performance to avoid the raids. New theatre work was by Agatha Christie, there was Noel Coward’s Blithe Spirit, Present Laughter and This Happy Breed, Terence Rattigan’s Flare Path and While the Sun Shines, and works by Agatha Christie amongst others.

2020 - Theatres during the pandemic

In 2020 we’ve seen theatres respond again. Many have posted historical content from their archives, there’s been chat and music shows live from the living rooms of stars, tutorials, live streaming performances and festivals from home through to videos of support from West End Theatre and Broadway companies as well as appeals to donate.

With a venue closed and box office takings absent for Hull Truck we created a digital design,‘ give the gift of theatre’  to remind their audiences of the theatre’s community and charitable activities and gently ask them to re-pledge the ticket price rather than claim a refund. For the Corn Exchange an animated digital piece used on social media asking for support and reminding their community they needed them. 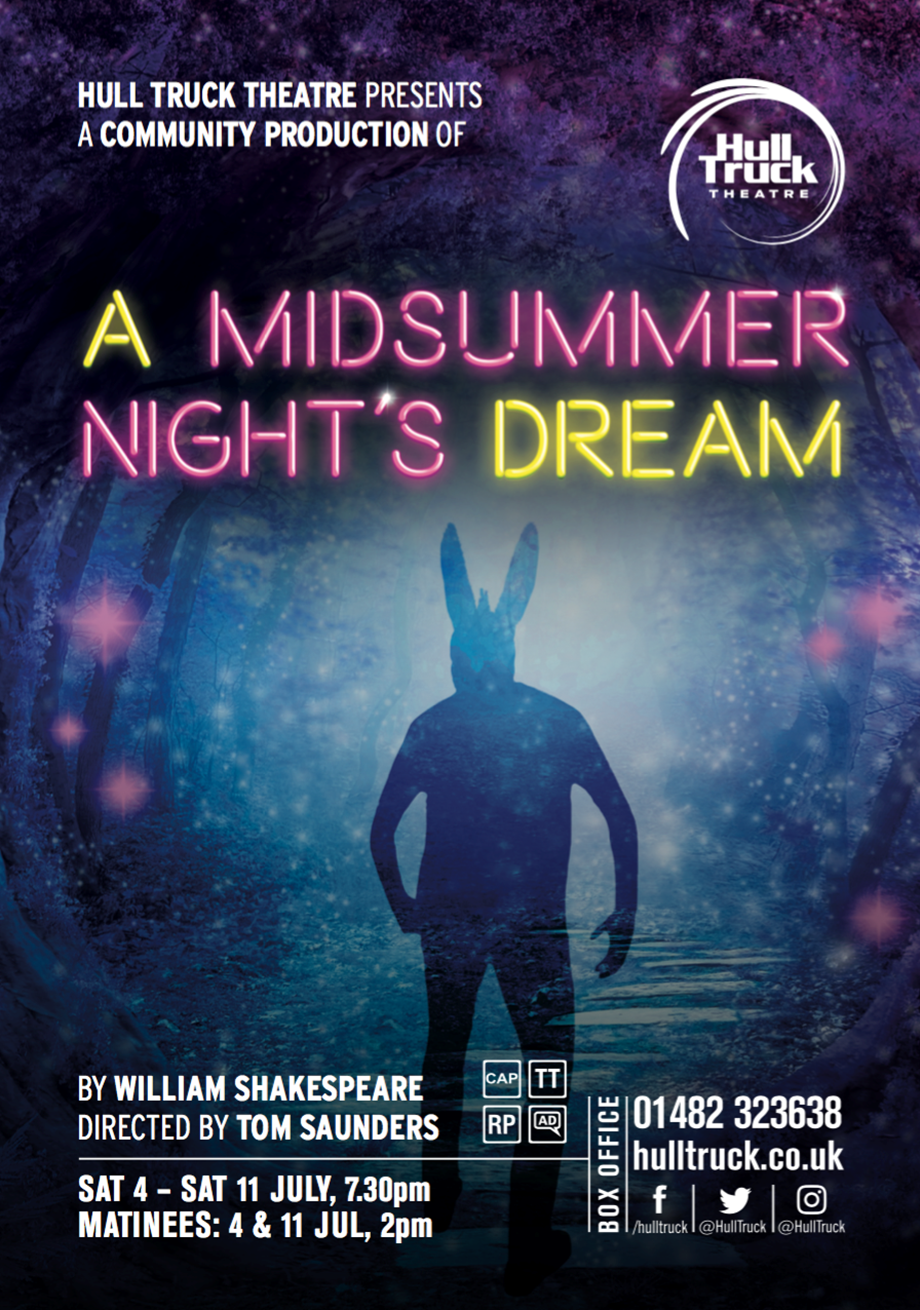 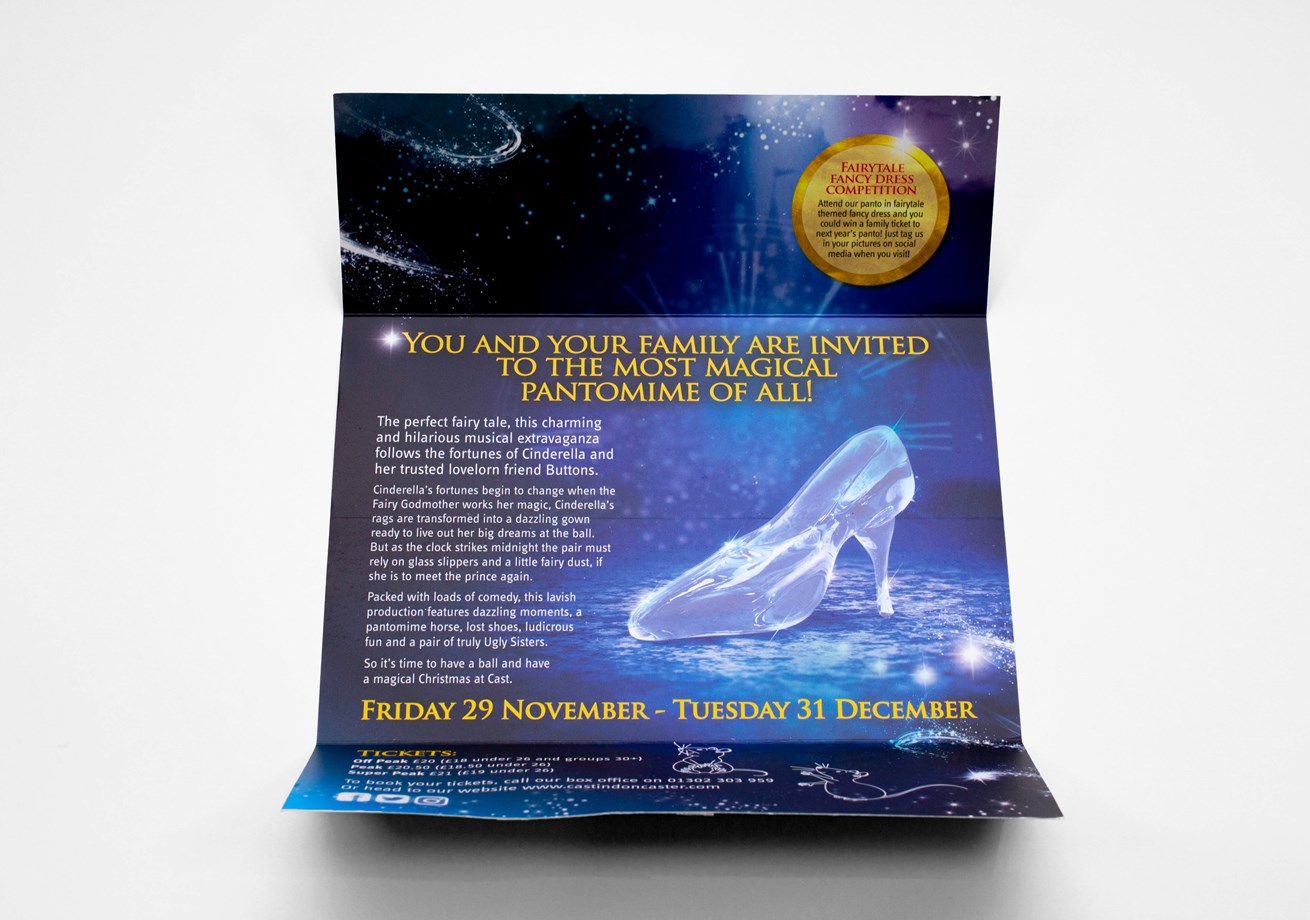 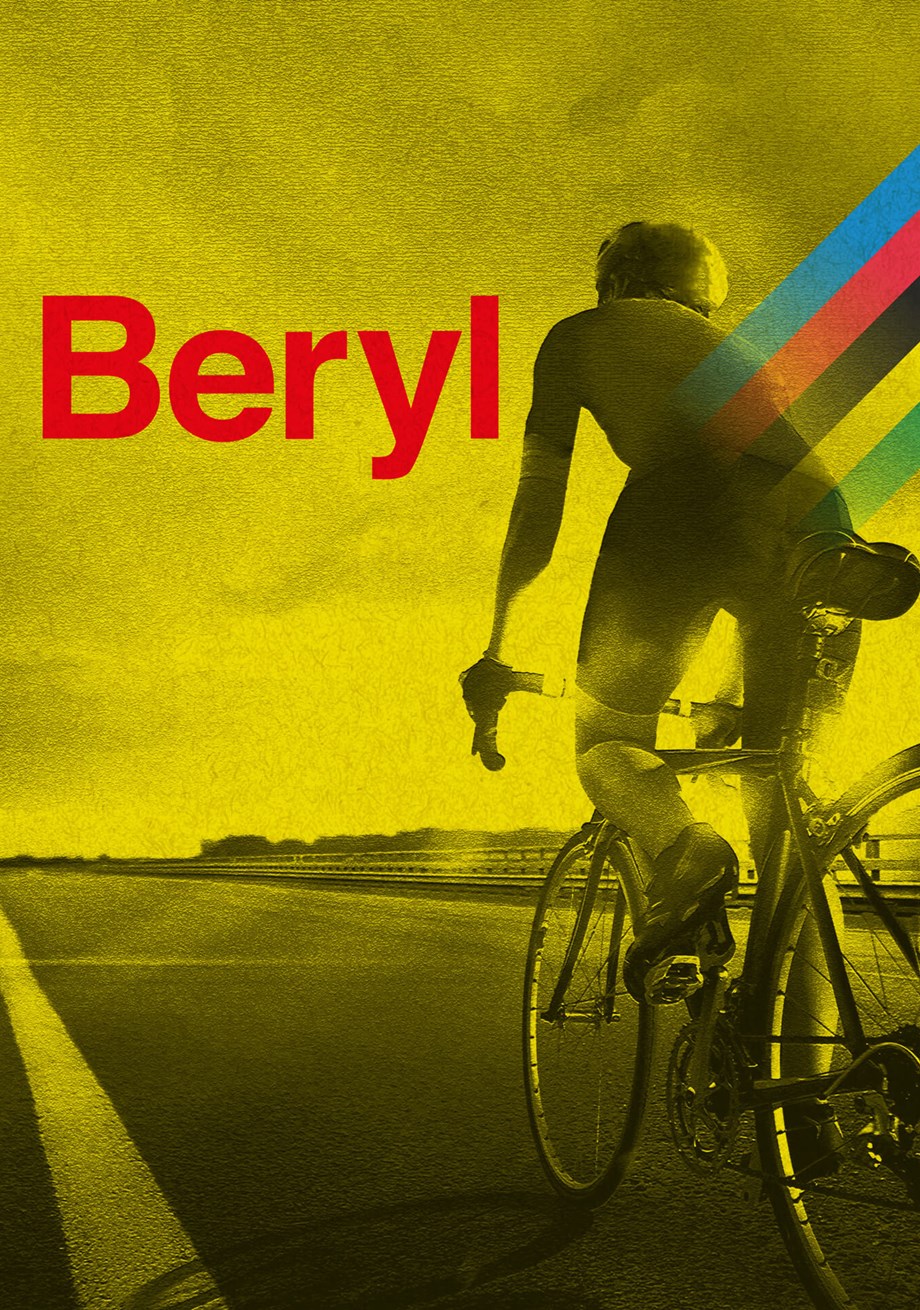 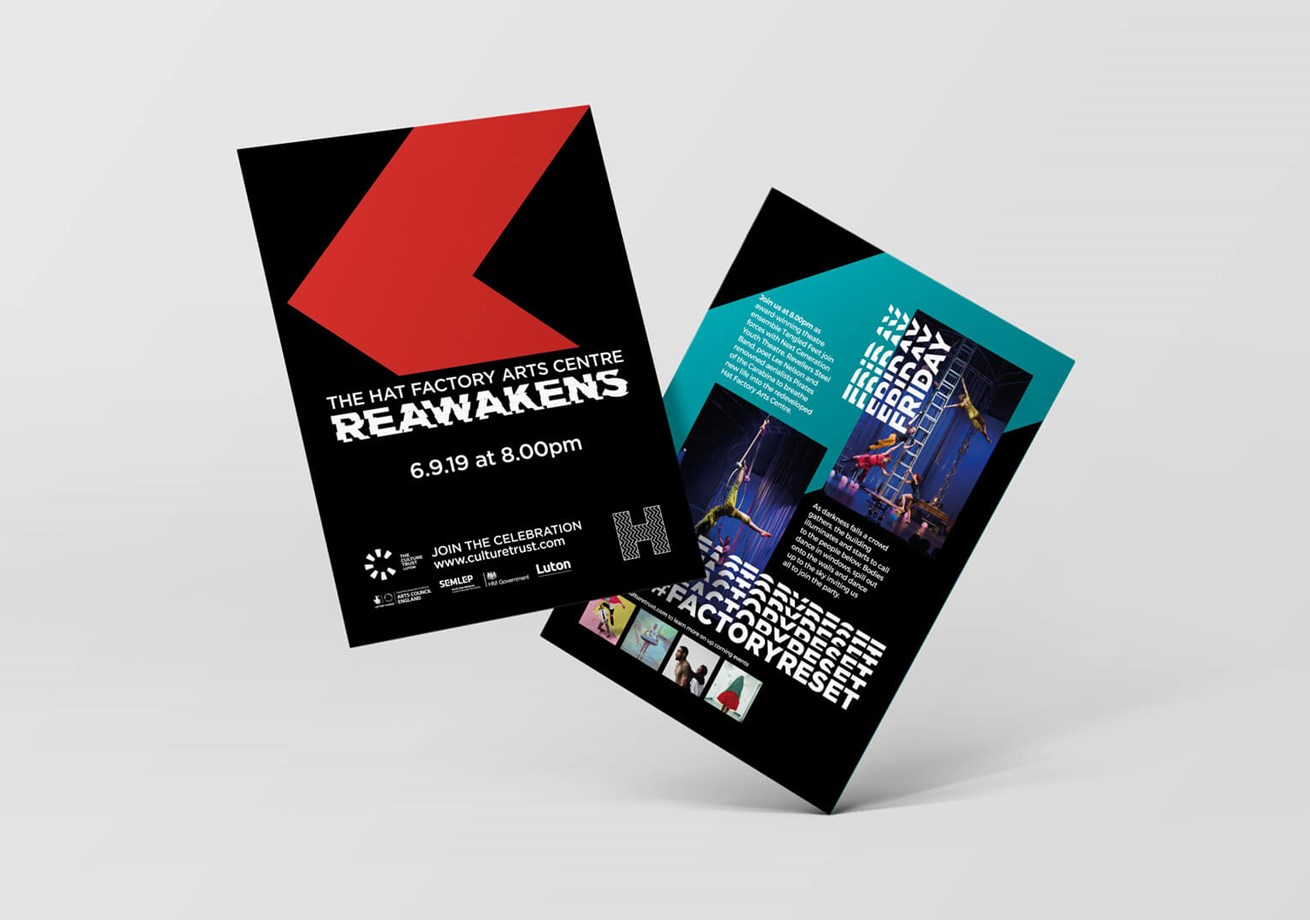 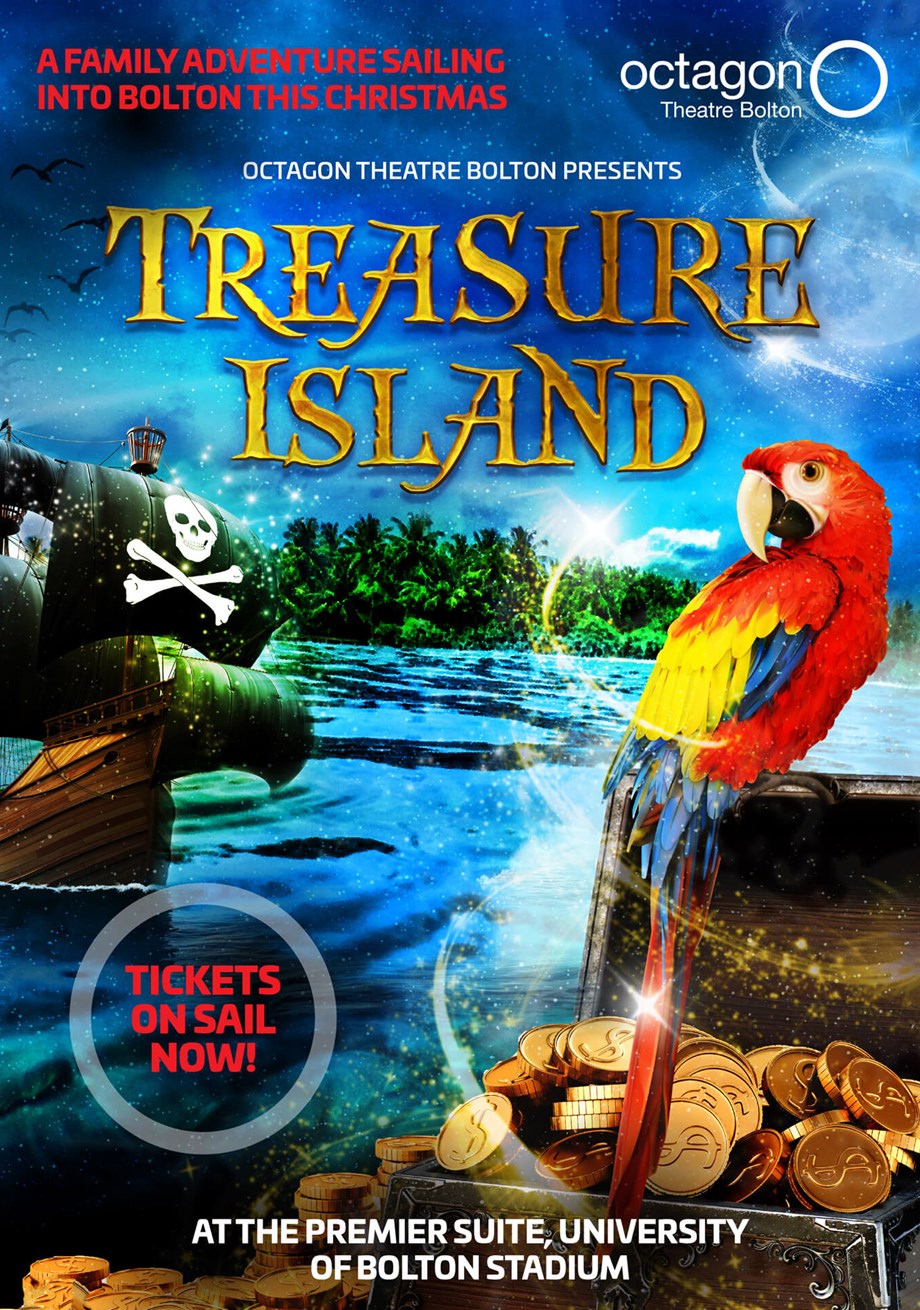 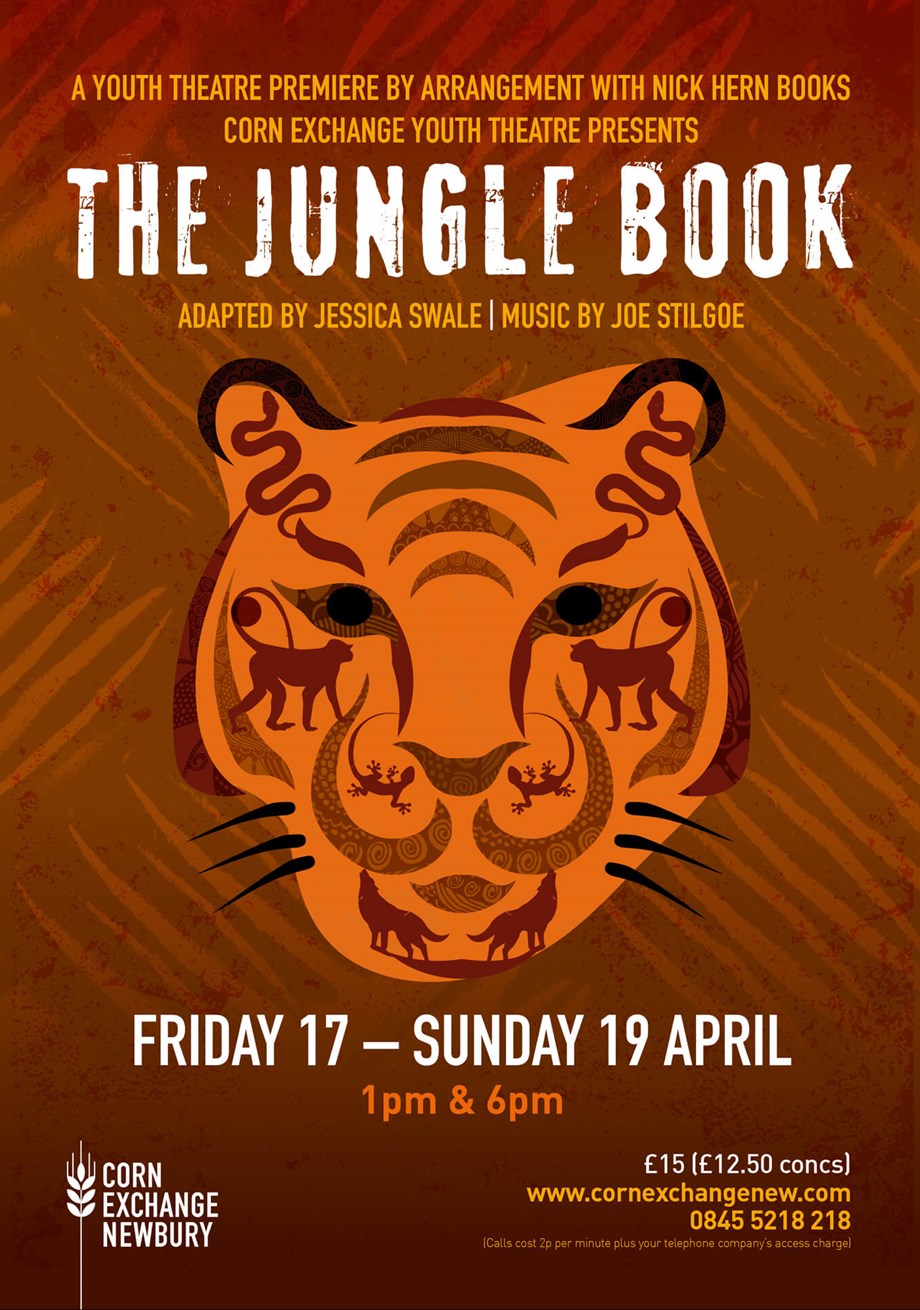 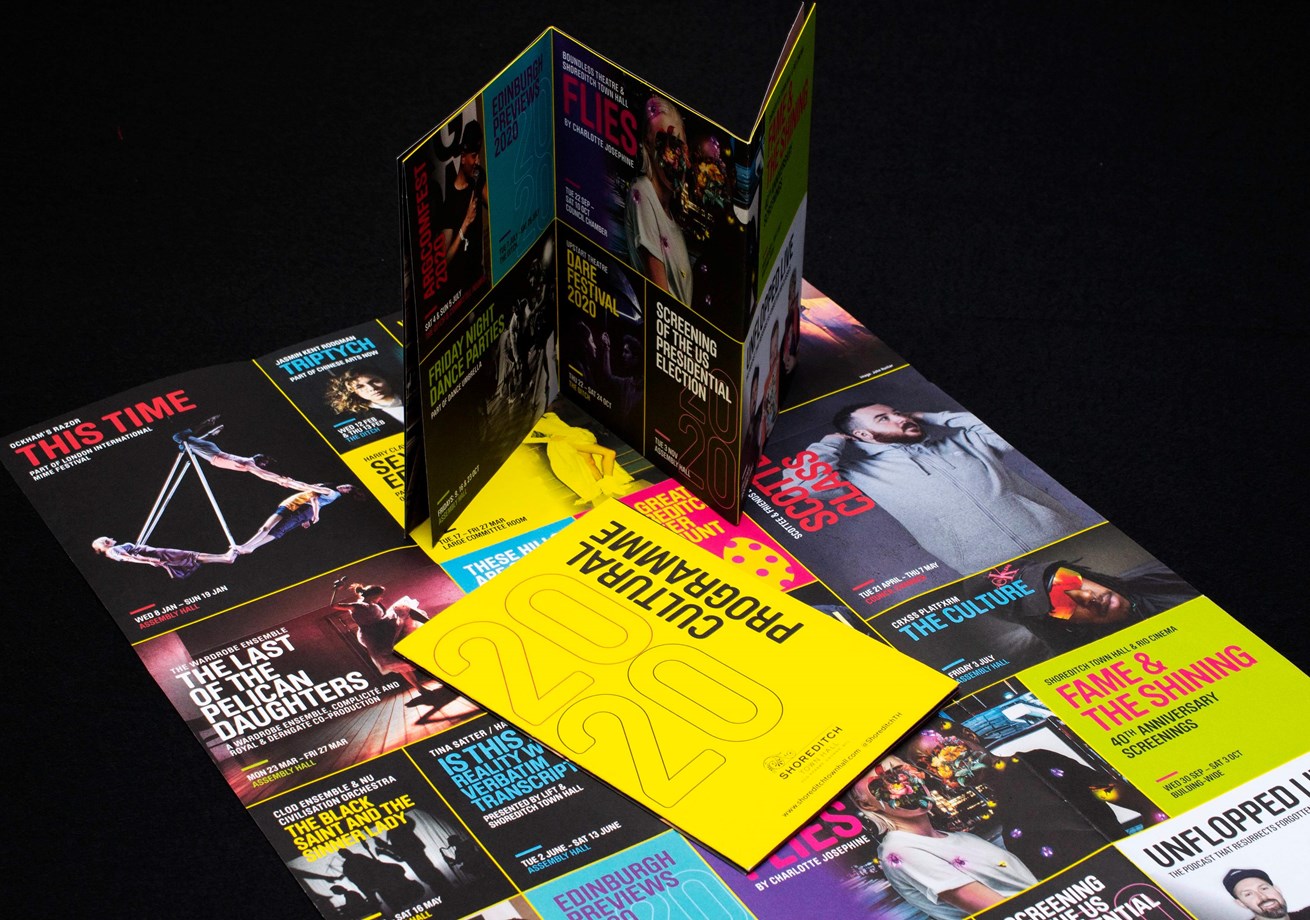 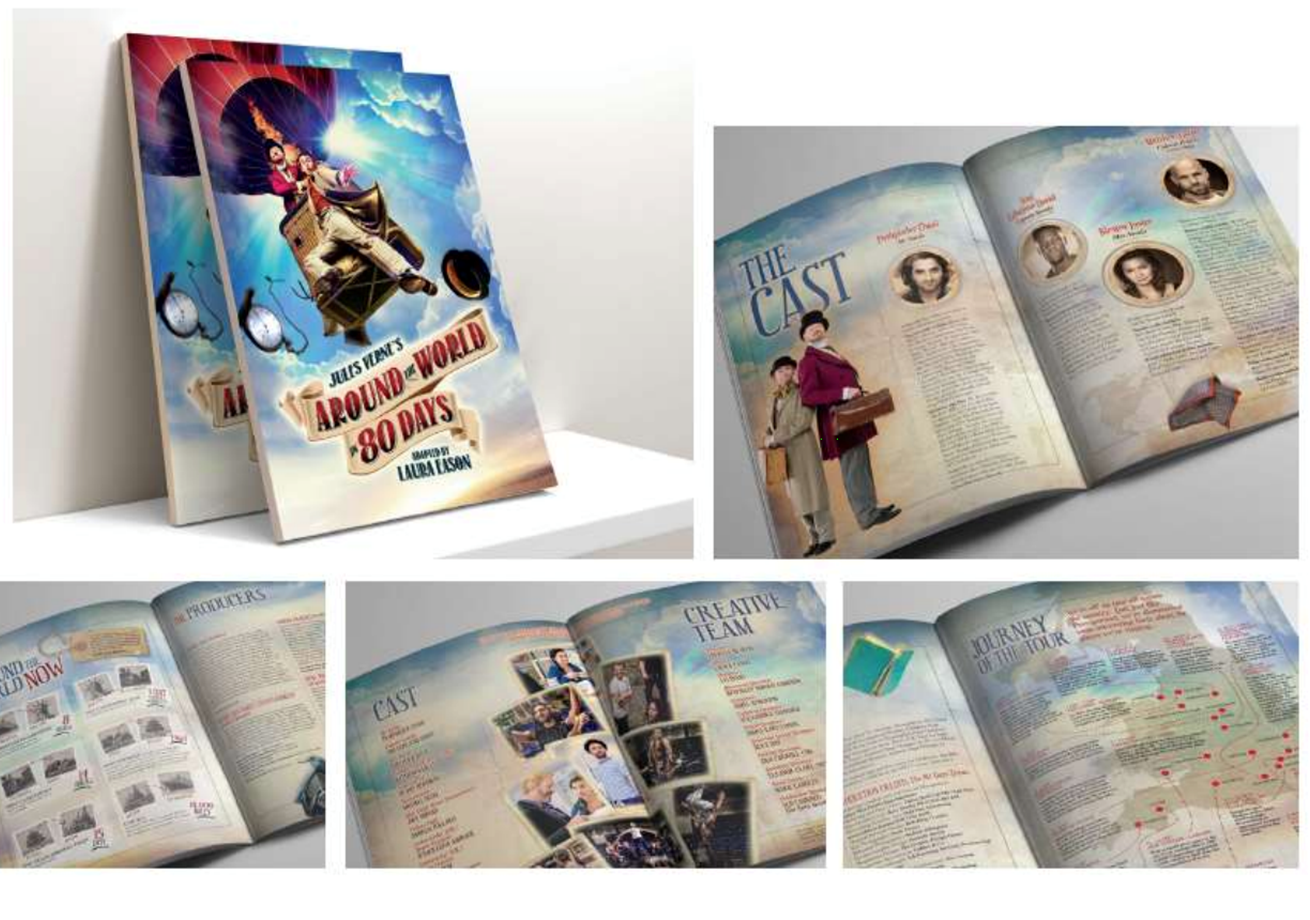 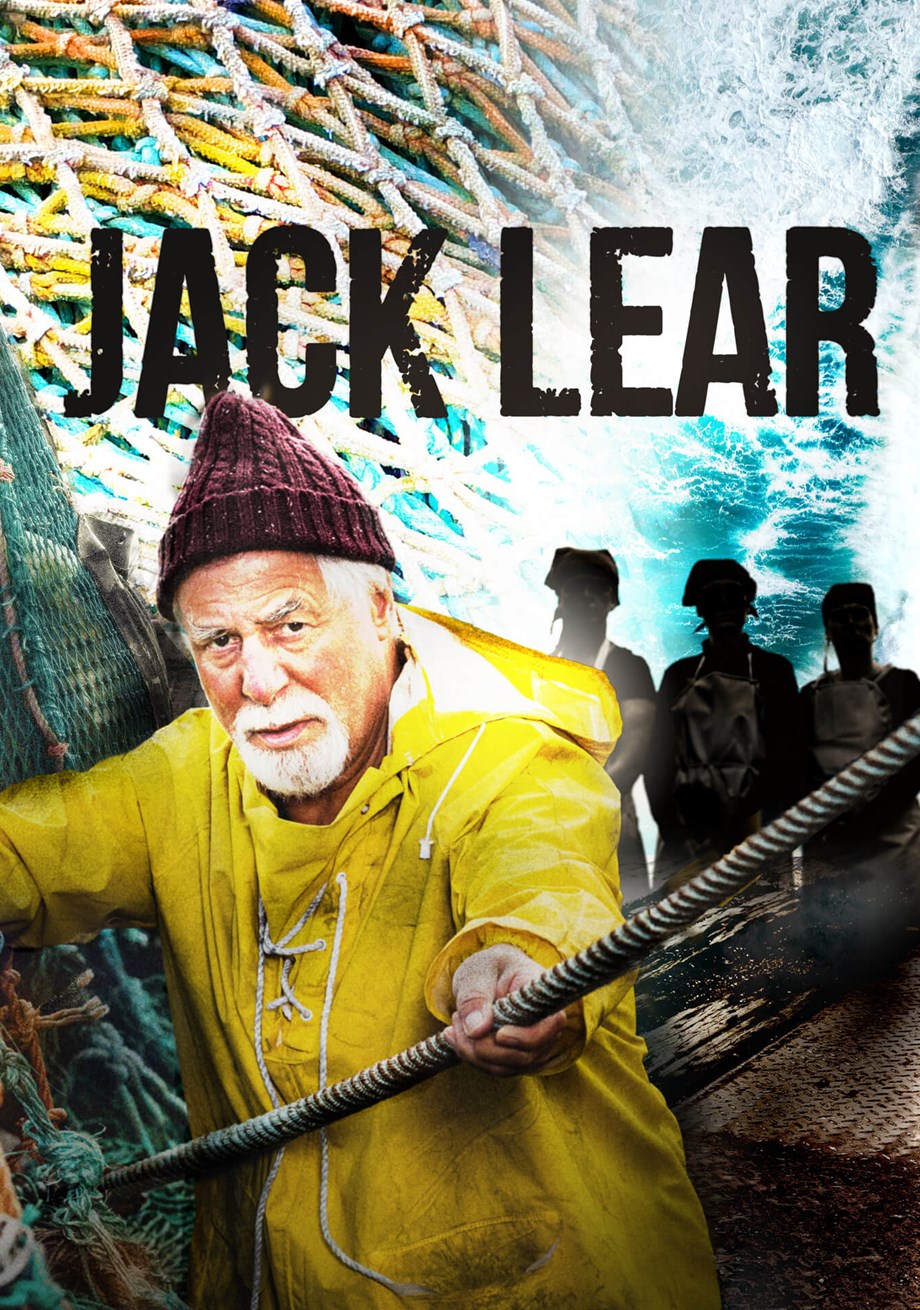 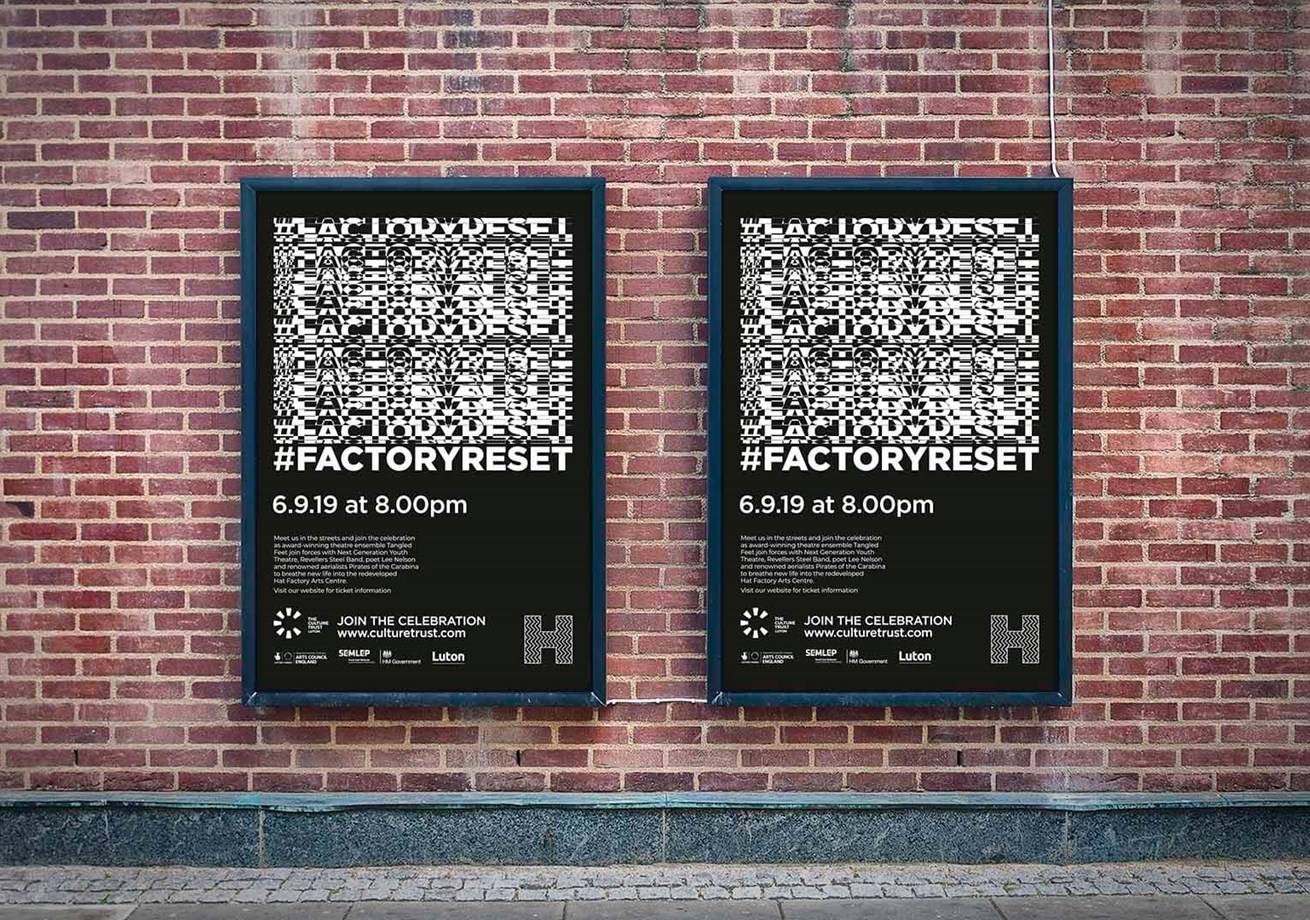 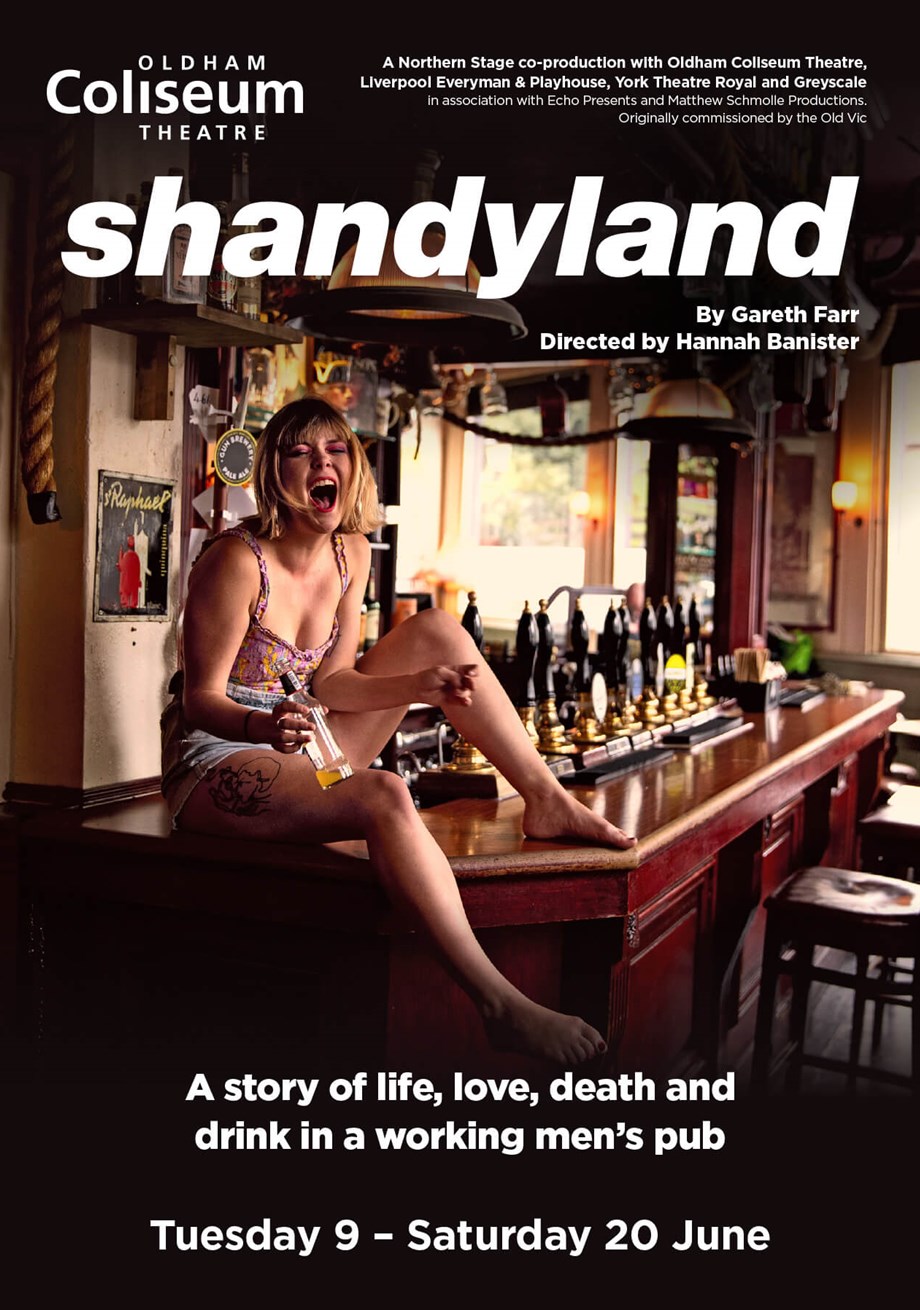 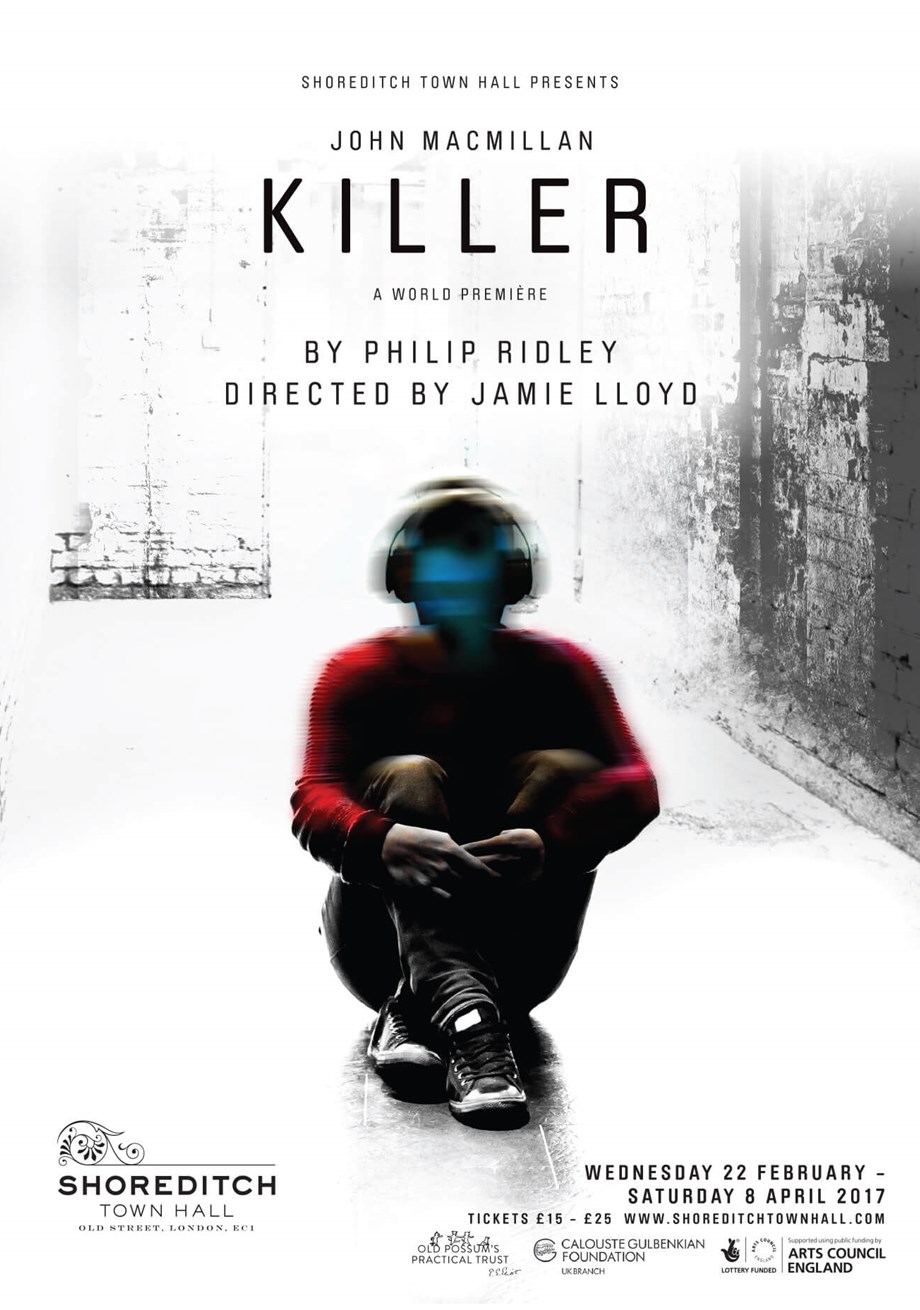 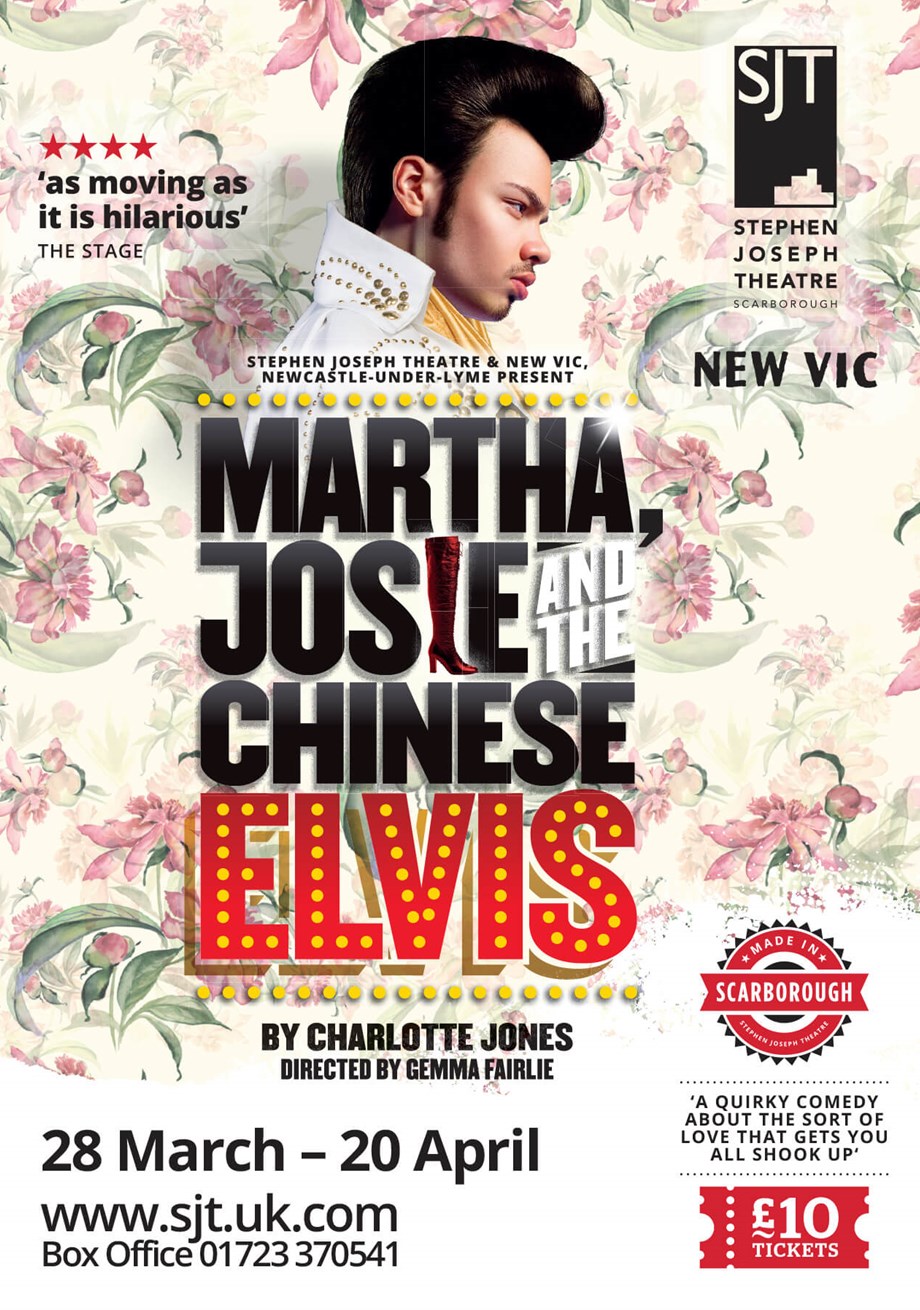 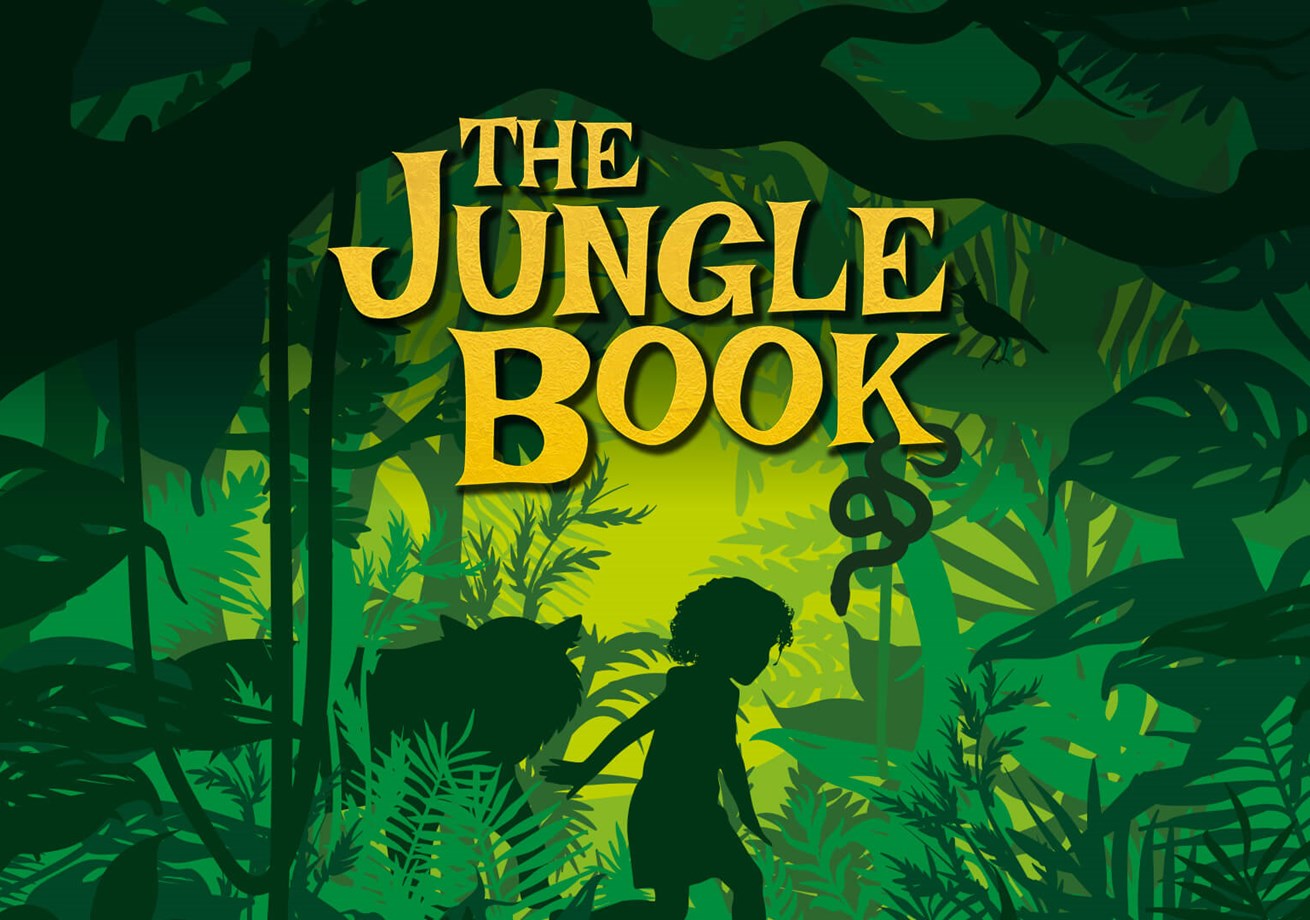 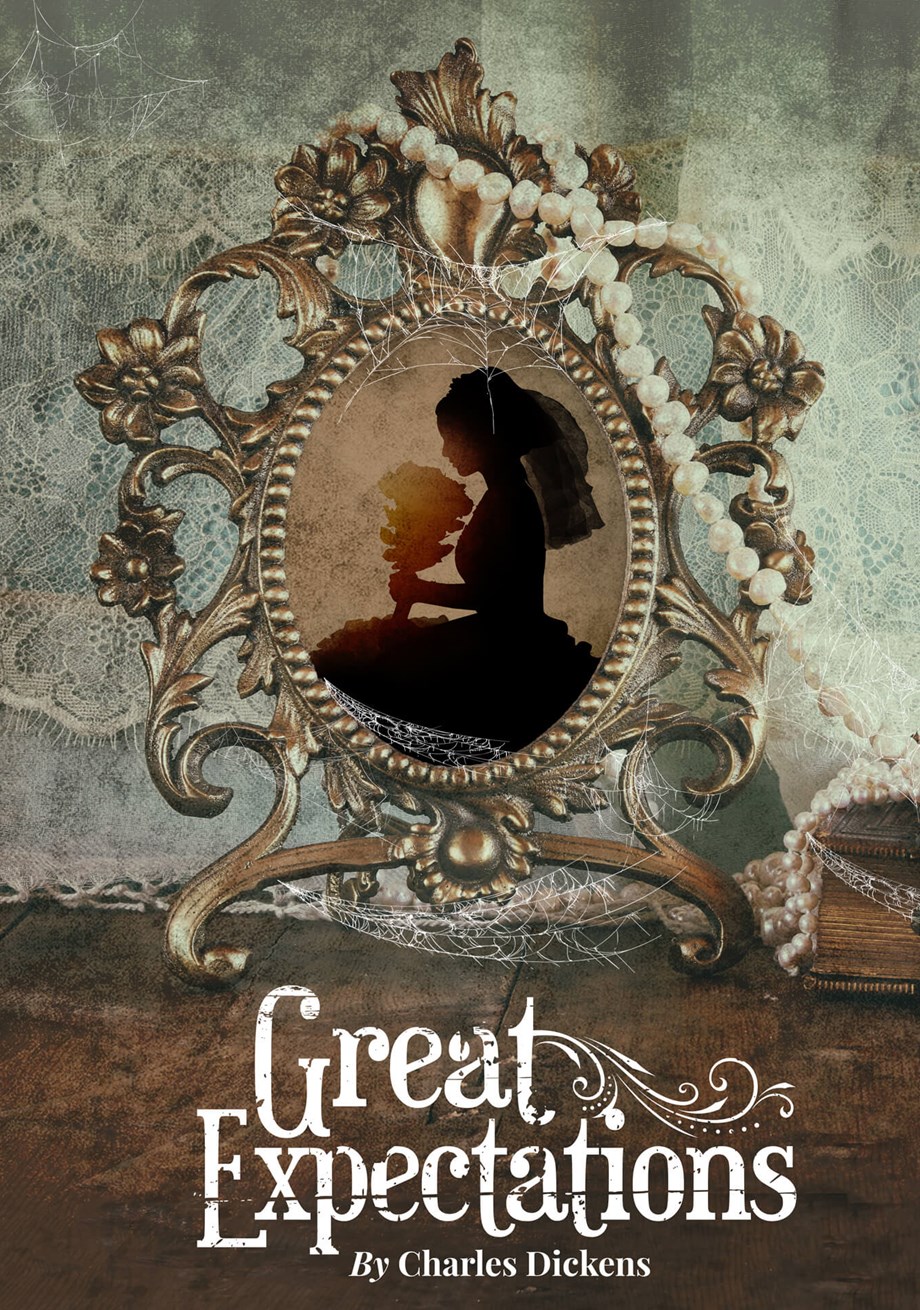 We continue to develop the concepts, title treatment, images, programmes and all supporting material from flyers to stickers for Regional Theatre.

"The Graphic Design House continue to give ongoing support and help with queries of any level and we are very grateful for that!"