Relaunching The Home Of Army Flying

Tucked away in Northwest Hampshire, the museum sits next to the Army Air Corps Airfield at Middle Wallop. It reflects over 100 years of Army flying, from man-lifting kites and balloons to the present day, with a collection of over 35 helicopters and fixed-wing aircraft. The museum is the only one in the world dedicated to telling the internationally significant story of British Army flying.

A Museums Association (MA) survey in 2015 found that one in five regional museums had either closed or intended to close part or fully. That too was the case with the Army Flying museum who had seen reduced local authority funding and decline in visitors. They began Project Eagle and secured £2.59 million, including a large Heritage Lottery Grant to transform their museum and visitor experience.

The Museum wanted to transform an already good Museum into a truly great one fit for the 21st century with more interactivity, increased personal stories and improved accessibility. The identity had to respect the heritage but reflect this reimagining for tomorrow’s Museum. The style guide formed the basis for the development of a new website.

The new brand identity had to be flexible. It was to be used on all marketing materials, wayfaring signage, exhibition signage and merchandise (even jam jars).

“The rebranding process has been a delight. The TGDH team were genuinely as excited as we were about developing the Museum’s identity and they really took on board all the comments And feedback throughout the process to deliver a brand that we are really proud of.”

Following an initial ad hoc ’tidy’ of the brand materials we delivered:

Year On Year Increase Vs Target Of 15% 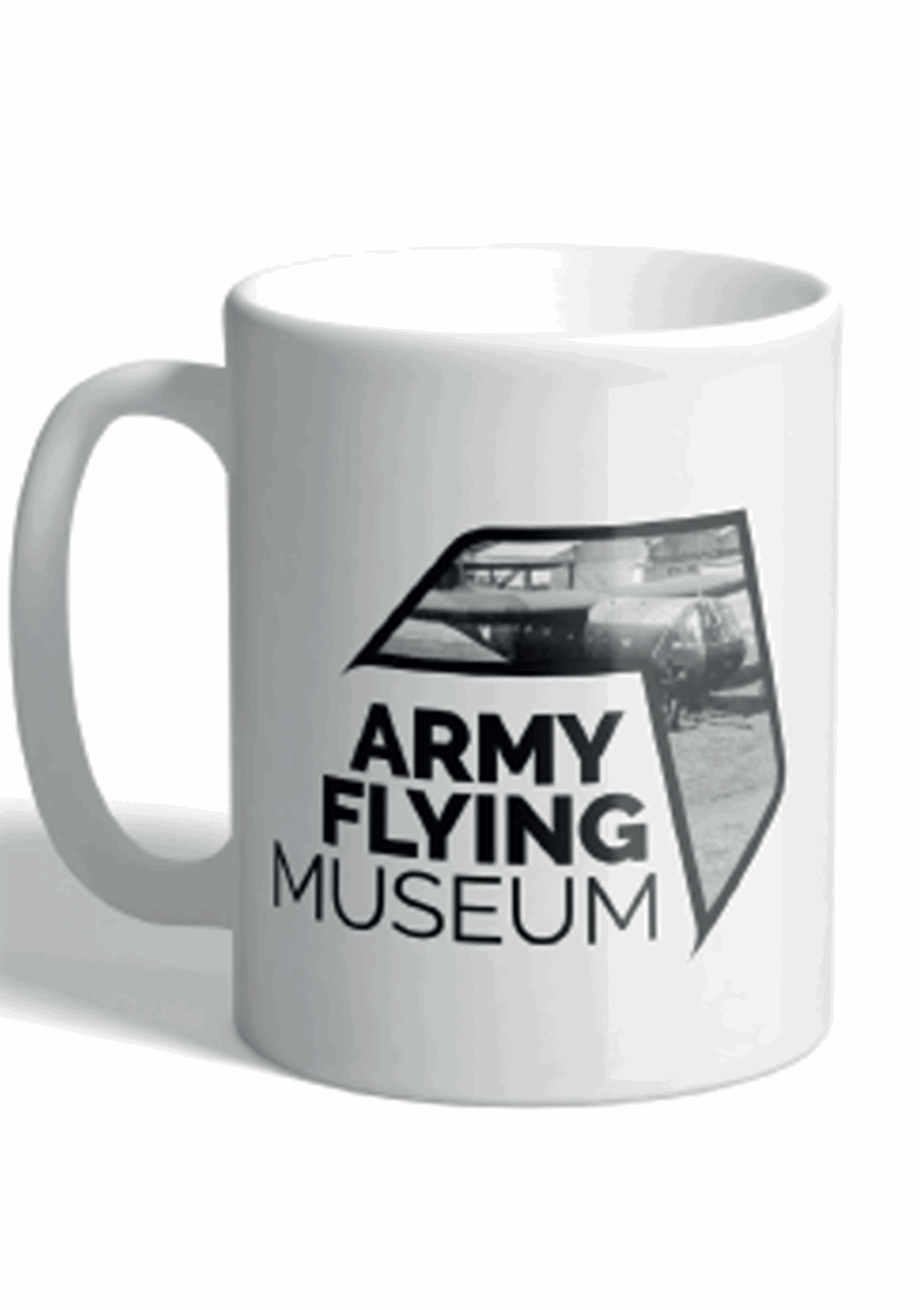 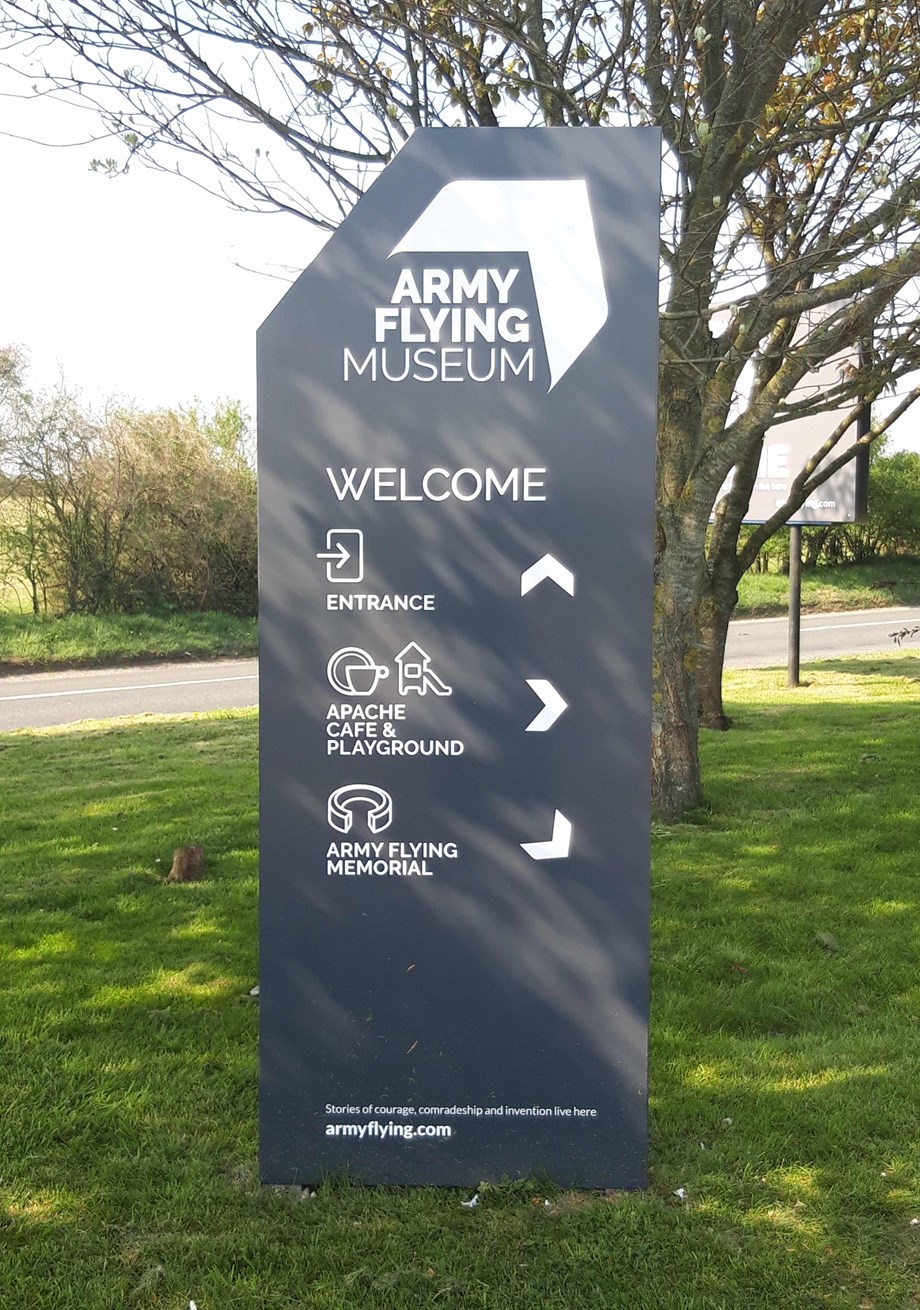 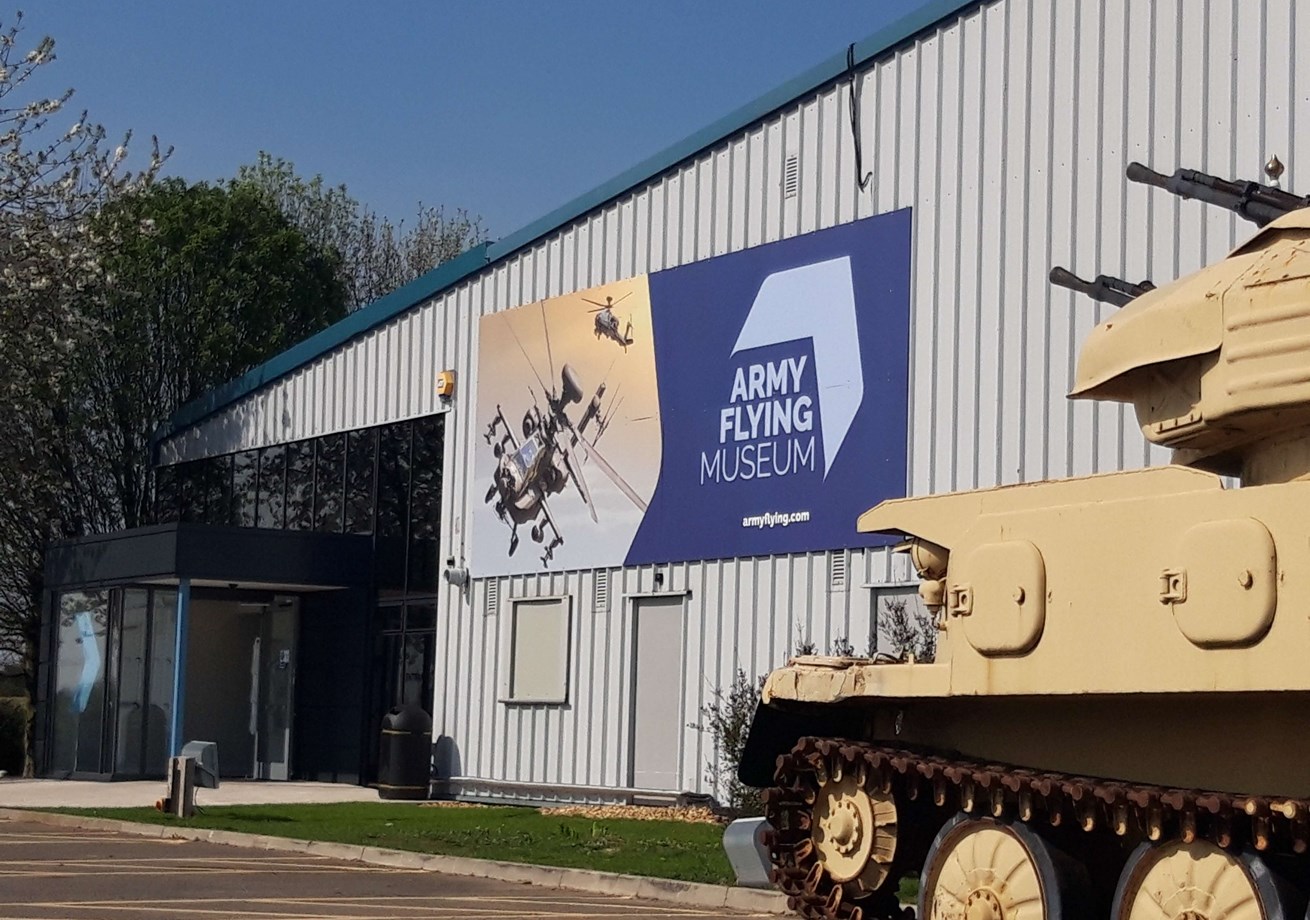 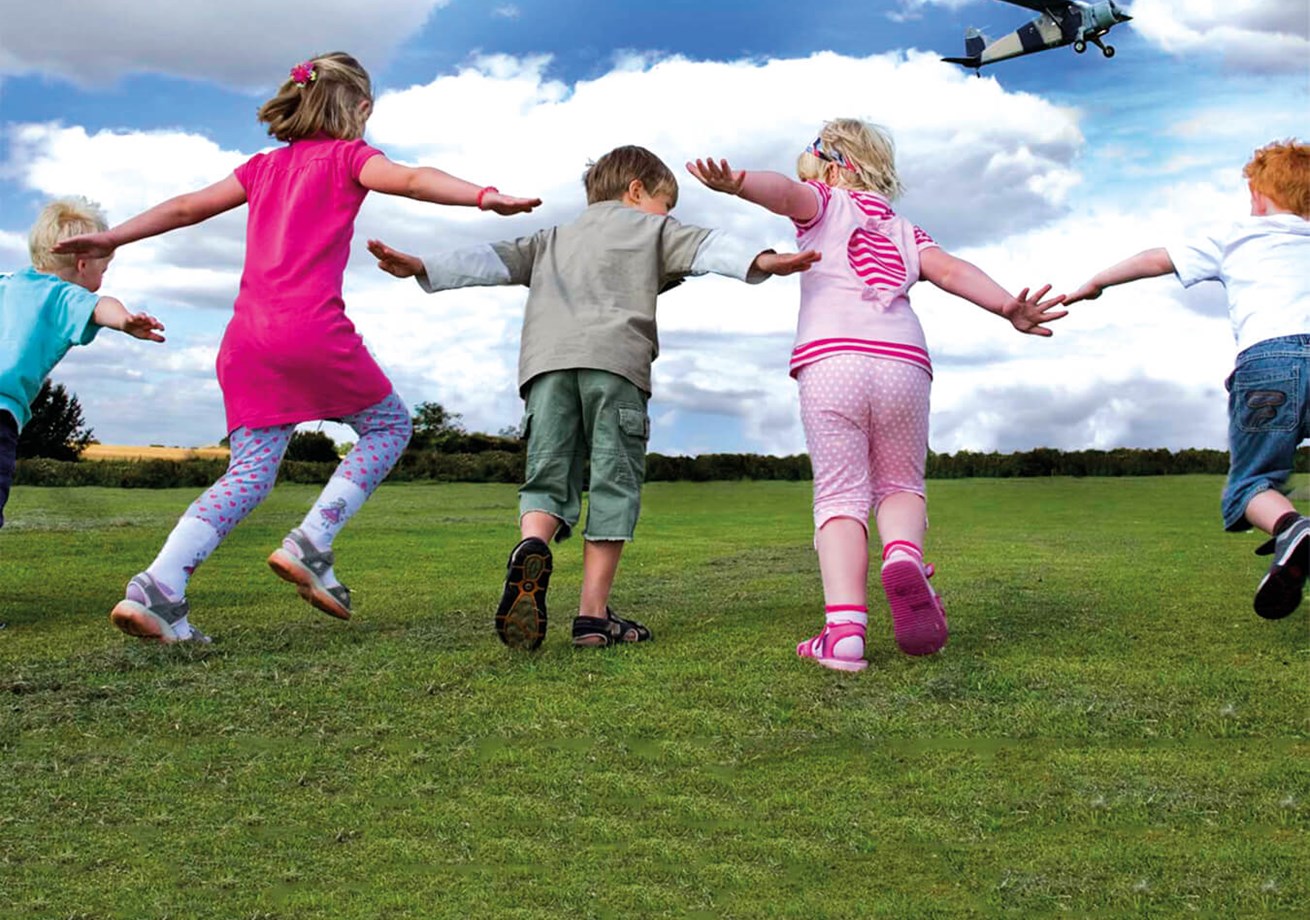 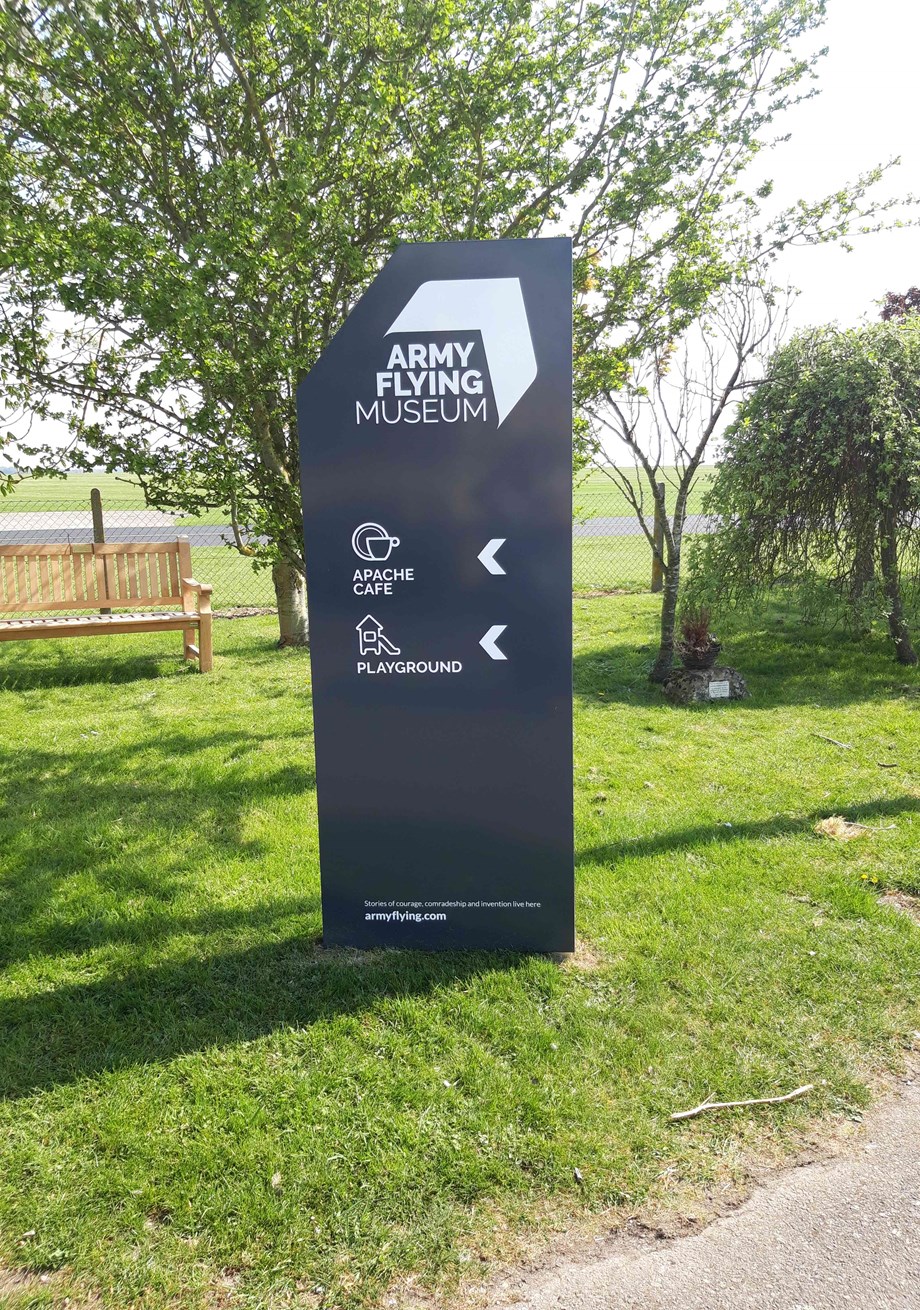 If you’d like some ideas or help on how we can help you please get in touch.